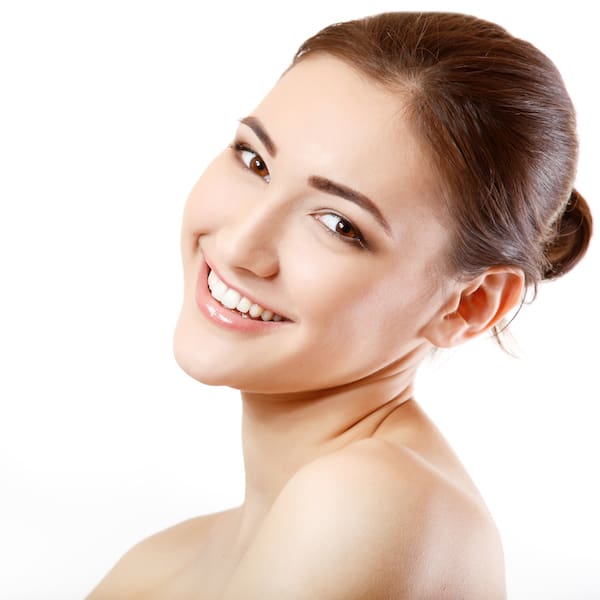 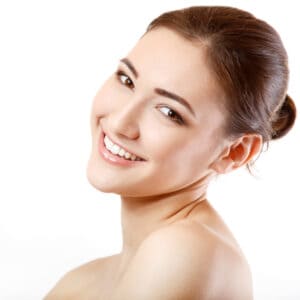 The condition of nipple inversion may exist from birth, happen during puberty, after pregnancy and breastfeeding, occur due to aging or weight loss, or happen due to trauma or an inflammatory condition of the breast. In the US, at least 2 to 3 percent of women have at least one inverted nipple.

What is an Inverted Nipple?

An inverted nipple can appear flatter, usually with a crease in the center, or it might project into the breast rather than out. An inverted nipple can be physically uncomfortable or cause emotional distress, especially if the other nipple is normal or the projection is too significant and cannot be hidden through appropriate clothing. Swimwear and athletic clothing may not be comfortable for many women with this condition.

A number of women suffer through a major part of their life due to problems associated with inverted nipple conditions as it is often misunderstood. Plastic surgeon to the stars Dr. Wright Jones provides corrective procedures for inverted nipples to suitable candidates.

Do you have any of the following problems?

In any of the cases mentioned above, the patient could benefit from a nipple inversion surgery. Ideal candidates should be in good general health with no history of untreated breast-related illnesses or health conditions that can cause an impediment to normal healing.

Surgical nipple inversion correction is effective, safe, and involves a quick recovery process. The surgeon places tiny incisions and uses this incision to release the binding tissue. They may use sutures to hold the released nipple into the proper position. A majority of women can breastfeed after the procedure (if the nipple inversion is mild). They are also able to resume work the following day.