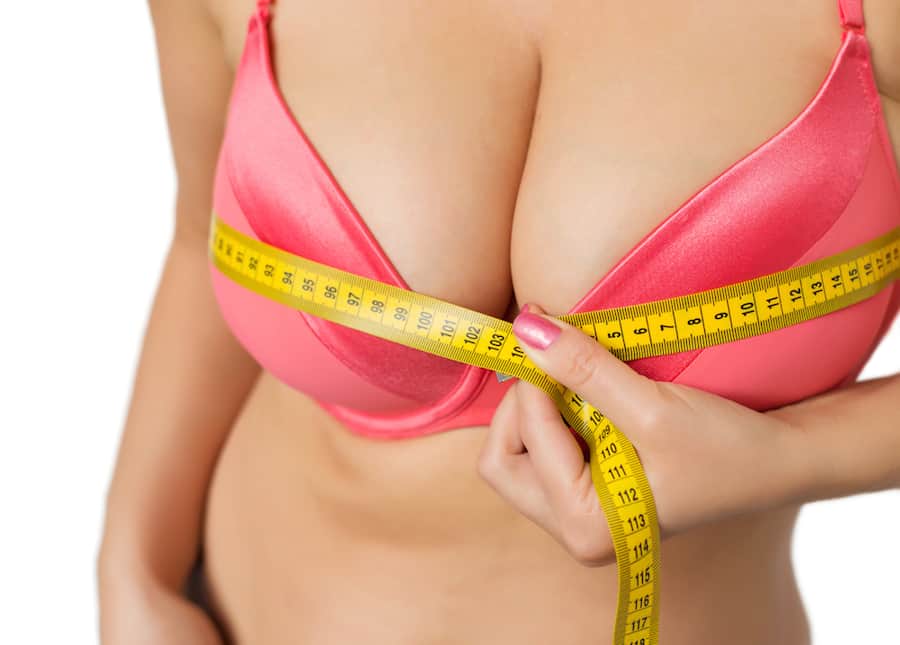 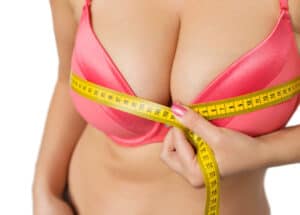 Facial balance, proportionate features, and youthful skin are most desirable for almost any human being. Fortunately, a large number of cosmetic surgery as well as non-surgical procedures are available today to help improve facial aesthetics and reduce the signs of aging. Positive patient feedback in these procedures has led to more patients choosing them in recent years.

One of the popular plastic surgery procedures for women in the US is breast augmentation. According to the ASPS figures, the total number of breast implant surgeries performed in the US in 2014 was 286,254. In comparison to 2000, this number is 35% higher.

A decline of 42% was recorded in the number of breast implant removal procedures since 2000. Only 23,774 removal surgeries took place in 2014, which shows an improve rate of success in breast augmentation over the years.

Botox or Dysport based anti-aging injectable treatments for the face were the most popular non-surgical procedure. About 6.7 million procedures were carried out in 2014, representing a growth of eight times over 2000.

Chemical peel procedures grew seven percent in 2014, and stood at 1.25 million procedures as compared to 2013.

IPL procedures grew 3% in 2014 over the previous, recording a total 621,724 treatments as per ASPS records.

In 2014, almost 544,000 laser skin resurfacing treatments were performed, representing a growth of 6% over the previous year. Dr. Jones receives patients from Atlanta, Buckhead, Stockbridge, Marietta, GA, and nearby locations for both surgical and non-surgical treatments.

Nearly 14 million aesthetic minimally invasive treatments were performed in the US in 2014, revealing a growth of 154% more than the numbers from the year 2000.